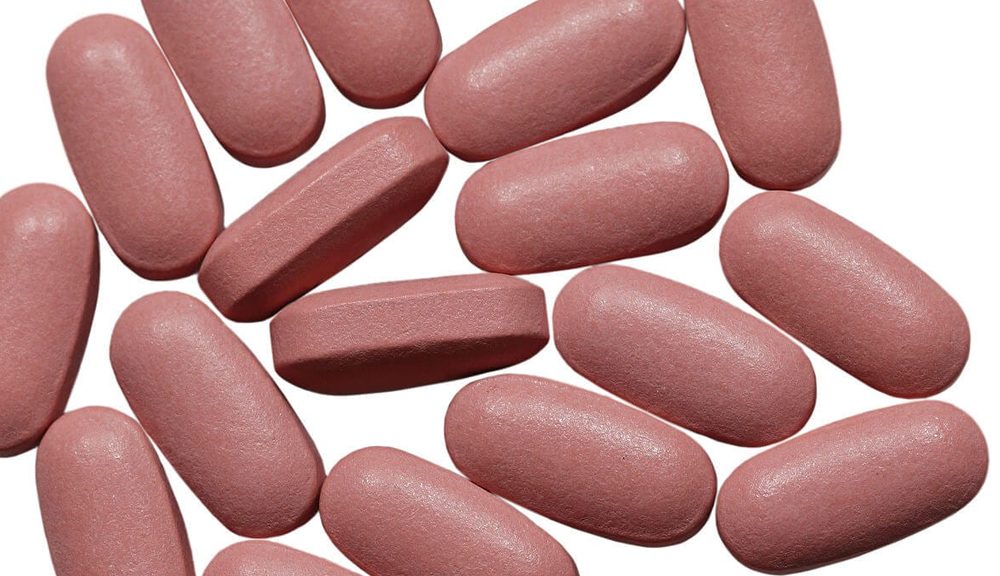 Concerta is a legitimate medication used to treat Attention Deficit Hyperactivity Disorder (ADHD). It has the generic name methylphenidate. It is a stimulant, which helps improve your focus and concentration. At the same time, the drug also helps control impulsive and hyperactive behaviors.

That way, if you have ADHD, Concerta can help you concentrate on tasks and finish them faster.

Concerta is potentially addictive, though. If you’re curious if this drug is illegal or not, read more to find out.

When is it legal to take Concerta? 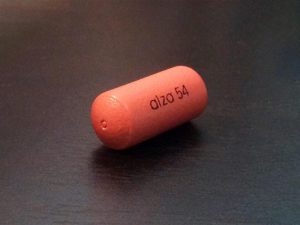 When your doctor gives you a prescription for Concerta, it’s perfectly legal to take the drug. The Drug Enforcement Administration (DEA) recognizes that this drug is used as an ADHD medication, so if you have a prescription, it’s fine.

However, the DEA also knows that Concerta is a habit-forming drug. In other words, if the drug is misused, it has the potential to cause addiction. That’s why the DEA puts Concerta under the list of Schedule II controlled substances.

Schedule II is the second highest level of regulated substances. Drugs under this classification are often abused but have legitimate medical uses. If you possess Concerta without a valid prescription, that’s when it becomes illegal.

Because of the nature of Concerta, most prescriptions do not last longer than 30 days. There are special cases that require longer prescriptions, but these are rare.

If you have a prescription for Concerta, pharmacies will give them to you in labeled containers. Written on the label is your name, the name of the drug, its generic name, quantity, dosage, and other important medical information.

In most cases, only you are legally allowed to carry your medication. Don’t let someone else bring it, unless they are your parents, children, or caretaker.

If the police see you with a labeled canister or bottle of Concerta, you won’t get into trouble. But if your supply of Concerta is in an unlabeled container, police may suspect that you’re using the drug illegally.

For example, if your doctor advises you to take the drug every morning, it’s a good idea to take Concerta at home before you head off. No need to bring the bottle of medication with you to school or work.

When does Concerta use become illegal? 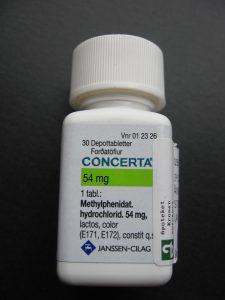 If you possess a supply of Concerta but don’t have a valid prescription, that’s illegal. In the same way, buying the drug without a prescription is against the law. Pharmacies will not dispense Concerta to people who cannot show a prescription.

Using unlabeled containers also puts you at risk of illegal possession of a controlled substance. For that reason, you should always use the original labeled container whenever you refill your prescription. If you need an extra container, you may ask the pharmacy for another one. Make sure it’s properly labeled just like the original container.

Not using Concerta the way it was intended is considered abuse. Most users crush the tablets or pour the powder from the capsules. Then, they snort the powder or inject it.

Concerta functions in a similar way to amphetamines, such as meth, when abused. It is highly addictive and can cause significant psychological and physical harm.

What does Concerta do to the body?

When used as a treatment for ADHD, Concerta increases the levels of two substances in the brain called dopamine and norepinephrine. As a result, focus and concentration are improved while hyperactivity and impulsiveness is reduced.

But if you don’t have ADHD and take Concerta, you will become overstimulated and hyperactive. You’ll feel generally more energetic, and once you get used to this feeling, you will want it more often. This is the beginning of a physical dependence on Concerta.

Why do some people abuse Concerta? 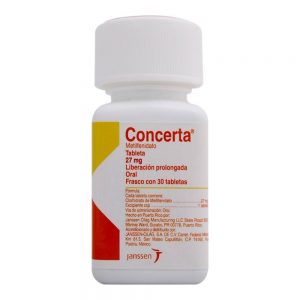 Using Concerta without a valid prescription is considered abusing the drug, and this is illegal. Individuals who misuse this drug have a number of reasons.

One is to perform better at school. The main effect of Concerta is increasing concentration and focus, so some people find that the drug helps them study better, stay more alert in class, and be more energetic. Some college students abuse Concerta as a “smart drug” or a study aid.

Another reason is to lose weight. Concerta has a side effect of suppressing appetite, so some people misuse the drug to make them want to eat less.

Others take Concerta to get the pleasurable high it can give. Because the drug increases the concentration of dopamine, which is involved in the brain’s reward system, taking the drug can produce a pleasant feeling. This is what some users want.

What happens when I get addicted to Concerta?

If you develop an addiction to Concerta, your behavior and lifestyle will change drastically. A combination of these behaviors will occur:

If you are experiencing any of these behavior changes, there is a good chance that you may be suffering from Concerta addiction.

Recovery is possible, though. The first step is to talk to your primary care doctor or a mental health specialist. They will create a treatment plan that will work best for you.

Most likely, you may have to enroll in a rehab program. The therapies will take a lot of time, but in the end, they will be worth your while. Going through evidence-based therapies is your best chance at taking back control of your life.