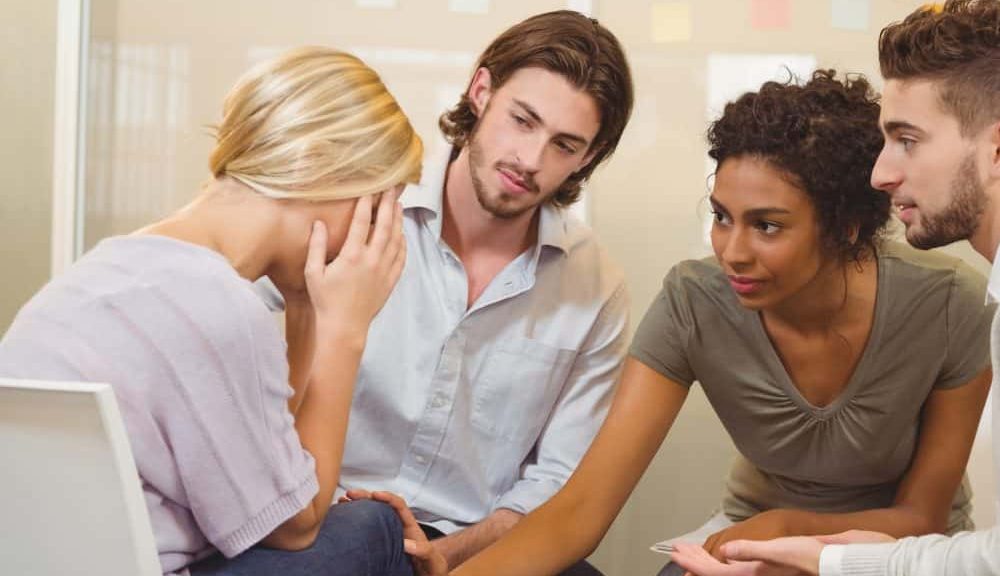 Talking to an addicted friend or family member is often a grueling task. It’s so hard to get the addict to talk openly about his addiction. Sometimes, just casually hinting at the topic will cause him to react wildly. Other times, he’ll just dismiss the thought and change topics quickly.

Soon enough, it just becomes a series of never-ending confrontation and denial. As you watch the addict become worse in his addiction, you can’t help but feel hopeless.

If this goes on for a while, you may consider giving him an intervention.

What is an intervention?

Basically, an intervention is a pre-planned interaction that aims to get your addicted loved one to admit he has a problem. In turn, this will also convince him to seek treatment. This is done in a controlled environment and without the addict knowing it beforehand. These would increase the chance of success.

Interventions usually involve not just you, but a group of others as well. These people are those whom the addict trusts a lot. Together, they and you will attempt to make the addict realize his negative behavior and need for professional help.

What do people do in the intervention? 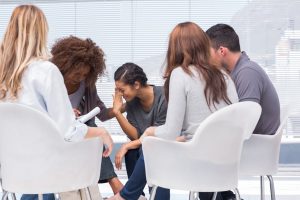 A large part of an intervention is each person mentioning how the addict’s bad behaviors have affected them. Everyone is encouraged to be as specific as possible, itemizing these negative behaviors and telling the addict about them.

With that, the intervention functions through peer pressure, somehow “forcing” the addict to admit that something is wrong with his life.

In most cases, a mental health professional known as an interventionist supervises the intervention. He helps the addict break down the barriers to opening up. Also, he directs the addict to possible treatment options later on.

What is the end goal of an intervention?

Interventions go beyond getting the addict to admit that he has a problem. The ultimate goal is to convince him that he needs treatment.

At the end of the intervention, you can expect the addict to enroll in a recovery program. If not, there are predetermined consequences, which would compel the addict to really seek help. If he does go through treatment, there are also other consequences for not following through. This way, you can make sure that he really finishes the treatments.

Are there risks involved in doing an intervention?

An intervention does not endanger the addict’s physical or psychological health. But it can greatly affect your relationship with your addicted loved one. He may get mad and walk out on you during the intervention.

If the addict does manage to finish the session, he could still refuse to get help. In that case, you would have to be a bit harsh and implement the consequences you previously agreed to. If you’re not used to giving punishments to the addict, this sudden change could strain your relationship. 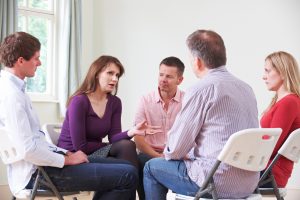 There is actually not a lot of evidence on how effective interventions are. Not a lot of research has been done on them because of the nature of interventions. They are often private, so it’s not easy for researchers to observe.

Also, the effectiveness of interventions is not clear cut. In terms of convincing addicts to get help, interventions help a lot. But they don’t affect the success rates of treatment.

The second case is not rare. Addicts can seek treatment just because of peer pressure, not because of a genuine desire to change.

The lack of evidence does not mean interventions are completely ineffective. They do work for some people, especially if they have strong support networks and easy access to various treatment options.

In fact, if a group of friends or relatives are deeply committed to helping an addict recover, an intervention is an excellent rallying point.

How can interventions become more effective?

Interventions can be risky and scary. Even then, there are steps you can take to increase your chance of success. Here are some of them: