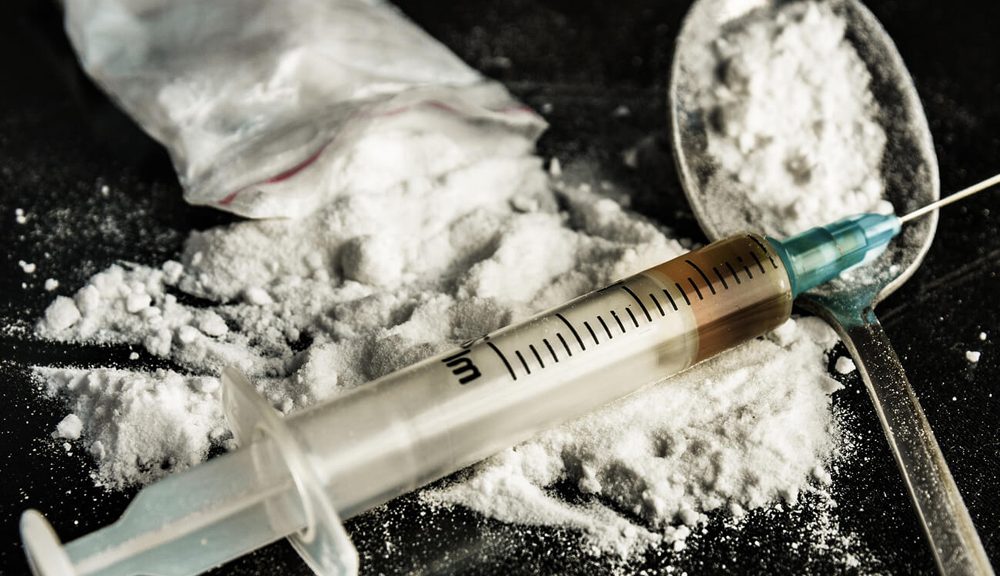 Heroin is a popular illicit drug that’s classified as an opioid. This means heroin is in the same class of drugs as painkillers like morphine, oxycodone, codeine, and related medications. However, heroin is not used in medical settings.

Heroin is often sold as a powder. It can be brown, gray, or black in color, depending on the additives used to make the drug. There is even a variety called black tar heroin, which appears as a black, sticky fluid.

As an opioid drug, heroin molecules bind to opioid receptors in your brain. Once they do, the drug produces a rush of pleasurable sensations, which is the most desirable effect of this drug. The more heroin you take at one time, the more intense this rush is.

If you’ve been using this drug for a while and try to quit, you may experience heroin withdrawal symptoms. Read on to know why this happens.

Why does heroin withdrawal occur? 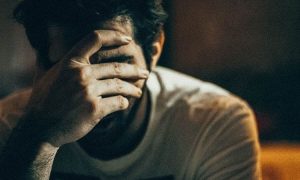 If you have a habit of taking heroin, over time, the drug will change the structure and function of your brain. In fact, some studies have shown that heroin use actually destroys brain tissue. In turn, this will affect your ability to make decisions, regulate your behavior, and how you respond to stress.

Part of the brain damage due to heroin is producing physical dependence on the drug. As you take heroin over time, your brain gets used to the presence of the drug. As a result, you will need higher doses of heroin to feel the same effects as when you first took the drug.

As this cycle continues, it will be much harder to stop taking heroin. If you try to stop using the drug suddenly, you will experience several withdrawal symptoms within a few hours of your last dose. They reach their peak within a day or two after your last dose and typically go away after about a week. But if you have used heroin for a much longer time or take it in high doses, your withdrawal symptoms may last for months.

Withdrawal symptoms occur because the brain is having trouble adjusting to the sudden absence of heroin. While your brain chemistry will balance out (pretty quickly in the case of heroin), it does take some time.

What are these withdrawal symptoms?

In severe cases, these withdrawal symptoms may also show up:

These symptoms can get so uncomfortable that many times, you would rather take heroin again just to make them go away. For that reason, most attempts to quit the drug on your own will not be successful.

How do I quit heroin while avoiding the withdrawal symptoms? 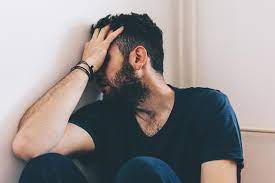 There are ways of quitting heroin that minimizes the uncomfortable effects of withdrawal. It is possible to do it at home, as long as you have a strong support system and the necessary medications. But this method is the most difficult, and it puts you at a very high risk of relapse.

The best way is to go through medically supervised detoxification (detox). This may be done in a hospital or a rehab facility. As the name suggests, you will be attended to by medical professionals during the entire detox process. This may take up to 10 days, depending on how severe your heroin addiction is.

During detox, medical professionals will watch over you and help you manage any withdrawal symptoms that might develop. They will also help you safely transition away from heroin dependence. Often, they do this by tapering off your intake of the drug slowly, until you can tolerate taking no heroin at all.

You may also be given medications to help ease withdrawal symptoms. Here are some of them.

Buprenorphine is a common medication used when detoxing from opioid drugs like heroin. It treats withdrawal symptoms and can even shorten the detox process. Buprenorphine may also be used in tandem with naloxone (Zubsolv, Bunavail) to prevent misuse. A combination medication known as Suboxone, which has both buprenorphine and naloxone, is also used for a similar purpose.

This medication also helps relieve withdrawal symptoms when detoxing from heroin. Aside from that, methadone can be used as a long-term maintenance medication for heroin withdrawal. After the maintenance period, the dose of methadone is decreased slowly. In some cases, recovering patients may need to take methadone for years.

However, clonidine does not reduce drug cravings. Thus, it is used alongside other medications for better management of withdrawal.

Will I be sober after heroin detox?

Detox is only the first step of a full recovery program. By itself, it is not enough to ensure that you live a drug-free lifestyle. You still need to go through behavioral therapies and other treatments to address the mental and emotional effects of heroin addiction.

There are many treatments you can get, from outpatient counseling to more intensive inpatient rehab programs. If you are facing a heroin addiction, talk to your primary care doctor or a mental health counselor. They will help you figure out the best treatment route as well as the steps you need to take to get treatment.