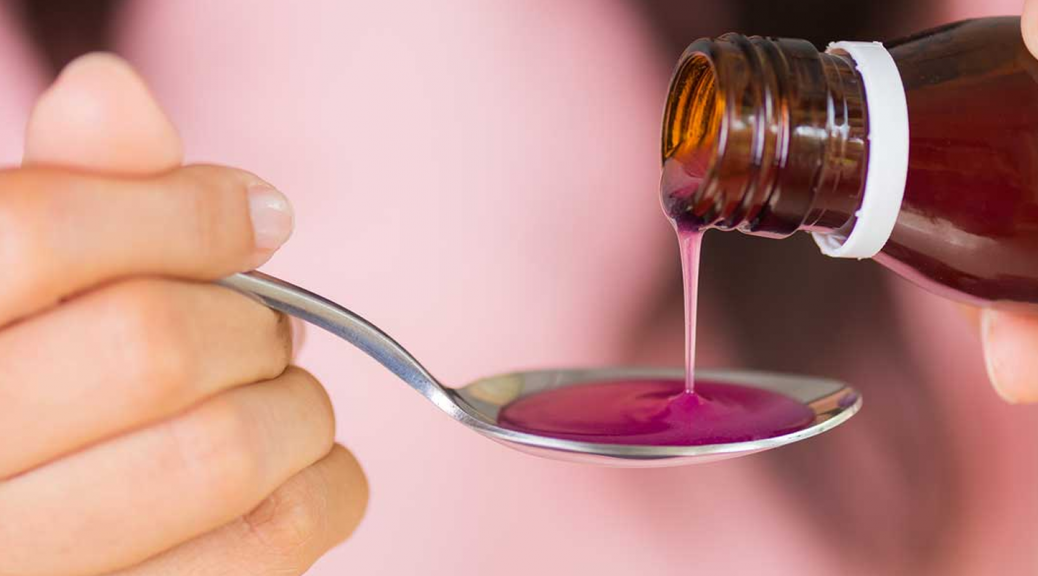 It is a common thought that withdrawal from the substance does not cause symptoms that can lead to death. However, since the drug is an opiate analgesic, it is highly possible that getting rid of it in the body can trigger health problems that can become a major cause for concern later on.

Death is something that happens to anyone and it is always unpredictable. This also applies to how withdrawal may cause severe conditions. If one continues to underestimate the impact of stopping the use of Codeine, people might no longer consider medical treatment necessary during the detox process. 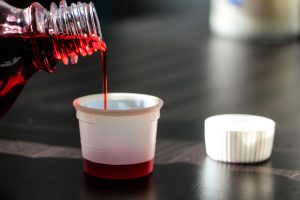 There may be people who wean off the substance without any medical help. However, this can be too risky and is highly discouraged. Every person’s disposition varies from each other and definitely what works for one may not always be the case for the other. Aside from that, medical care has long been proven to be effective in fully attaining recovery.

The major advantage of a withdrawal aided by medical supervision is safety. The discomfort that is very likely when someone stops taking the drug can be limited with the help of a physician. On top of that, severe complications can be prevented or spotted early on and then given an immediate intervention.

Codeine has been classified as a substance controlled drug due to its potential to induce physical dependence among anyone who uses it for several weeks. With its absence in the body, the cravings are likely to intensify. By giving in to these cravings, the pain that is caused by withdrawal can be relieved.

This condition becomes a loop that causes future withdrawal to be complex or for symptoms to severely get worse. When withdrawal is done without medical supervision, these cravings may persist even when one begins to assume that they have gone past the withdrawal phase. A person with one of the following conditions must seek medical help upon detox.

Any serious medical illness whether it involves physical or mental health can trigger complex conditions during withdrawal.

Substance Use Disorder (SUD) requires a different method of treatment apart from managing the withdrawal symptoms. If this is not attended to, withdrawal can feel worse.

The unborn child is put at great risk when withdrawal proceeds without the expertise of medical care. The mother may also greatly suffer during this phase.

If these conditions are not given proper medical interventions during withdrawal, it can lead to serious health problems including death. Withdrawal is a highly challenging phase that requires treatment. It is best to always be guided by medical experts not only to ensure safety but also to make recovery fully attainable.

What Are The Dangerous Outcomes of Codeine Withdrawal 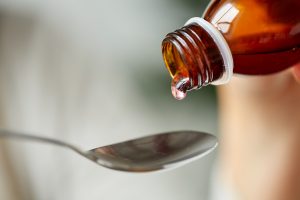 Contrary to what most people think that the substance Codeine is less dangerous than other opiates, its chemical content is comparable to the potency of Morphine and Hydrocodone. These are highly effective painkillers and are very addictive too. This explains that its impact on the brain could ultimately cause rapid changes in its normal function.

When the substance is suspended from the body, the surge of withdrawal symptoms can become worse when there is no proper intervention provided to treat them. The following are considered to be the most dangerous outcomes of withdrawal to the substance Codeine because they could either cause serious health problems or even death.

Vomiting and diarrhea can lead to serious health problems.

At the beginning of withdrawal, patients may encounter gastrointestinal problems such as vomiting and diarrhea. These tendencies may persist for up to 5 days and if not given the proper medical advice, the risk of losing a lot of fluids in the body can be very common.

Dehydration is the most common result of loose bowel movement and vomiting. Apart from that, this can also cause an increase in the blood’s sodium level – a condition medically termed Hypernatraemia. If this continues to persist, it can result in heart failure and death. 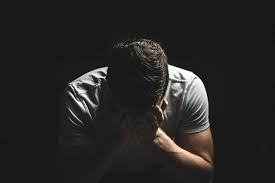 Depression is a mental health disorder that usually causes suicidal ideations. If the condition remains untreated, the ideations can develop into suicidal attempts. When substance withdrawal begins, depression can manifest typically on the third day.

Psychological symptoms of the substance are known to last for more than a month while the physical pain subsides averagely within a week. It may be likely for one to think that since there is no longer a physical burden, one has completely healed even if that is not the case.

Hallucinations may cause violence and harm.

Hallucinations happen in extremely rare cases, however; when a person has a history of poly-substance abuse, this can still imminently occur. Hallucinations manifest by seeing or hearing things that do not exist in reality.

There are cases where a person can become extremely violent when they experience hallucinations. There are tendencies when they may likely harm themselves or even cause harm to others, although some instances appear mild.

Cardiovascular problems and seizures can be serious.

Seizures can also be a product of withdrawal from the substance and these episodes can be serious. When the brain is overwhelmed by too many chemical activities, it results in seizures that can be really troublesome.

Cardiovascular problems such as hypertension and irregular heartbeat may persist up to extreme levels that patients are actually advised to seek immediate medical help once they encounter having trouble breathing.

Mental challenges such as disorientation and lack of concentration can hamper daily tasks. As simple as following one’s medical prescription can be easily forgotten. Perhaps, losing concentration on important activities such as driving or cooking may also cause harm.

Patients who struggle with these mental challenges need constant supervision as they might overlook things that can result in putting their lives in great danger. These tendencies may also negatively impact other people around them.